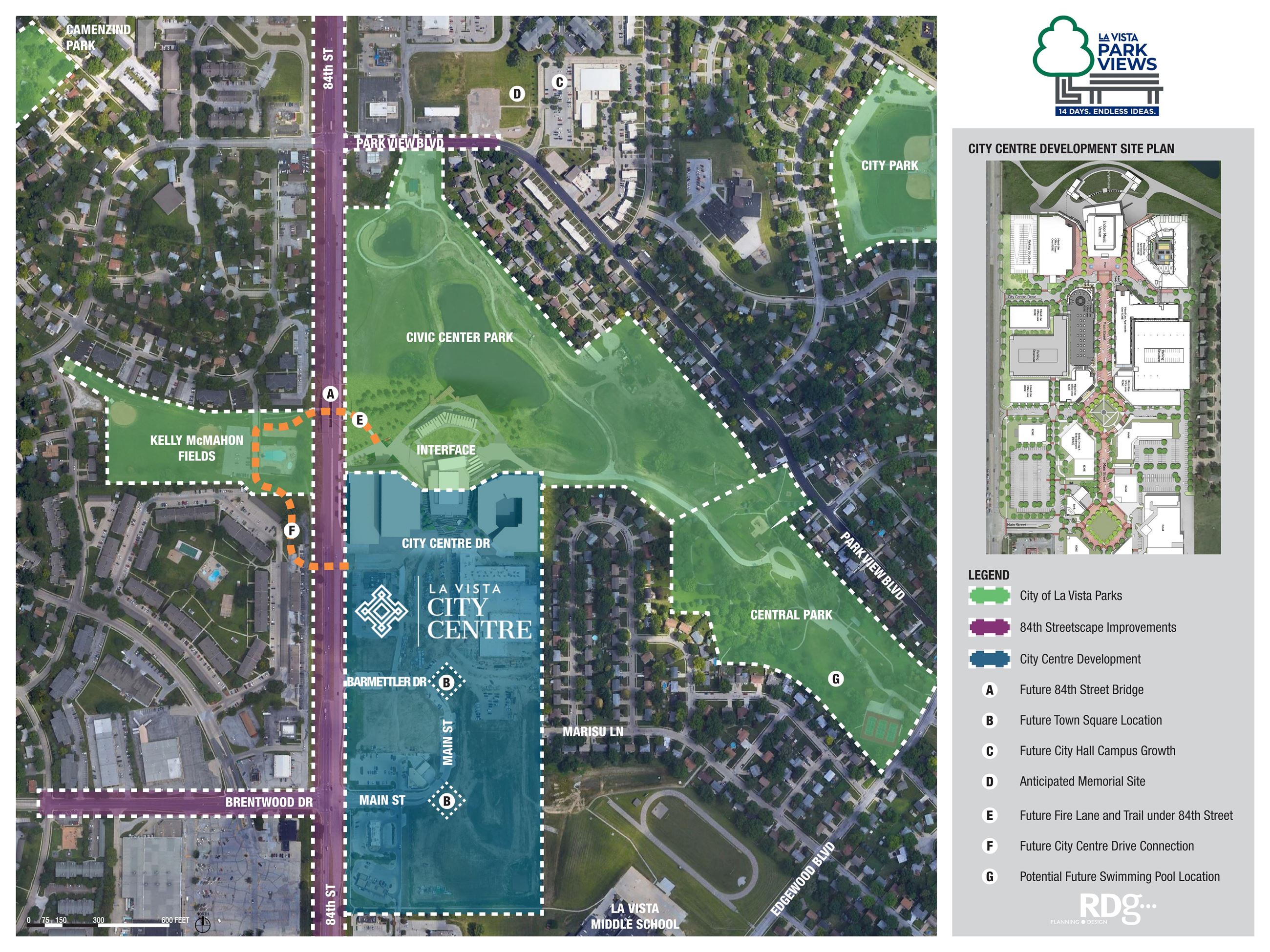 We’re already planning the next phases, including the public green spaces in the area and we need your help. For a two-week span of time in late September and early October, La Vista residents will be asked to share their ideas for the future!

The City will be hosting several opportunities for residents to provide feedback on the types of amenities and activities they would like to see in La Vista’s parks, including two major public engagement events.  There will be discussion about newer areas such as the green space planned inside City Centre and Civic Center Park, as well as existing sites including Central Park and the Kelly McMahon Fields.

Beginning on September 17, storytimes, Fit Fridays, Yoga and more will be offered to encourage residents to visit Civic Center Park and get excited about the opportunity to help plan the future of our parks!

City staff and designers will also be on hand at both events to gather feedback and discuss future park plans and possibilities, including:

In addition to these in-person events, an online survey will be available. See below for an outline of all of the planned programs and virtual activities. We hope to see you in the park! 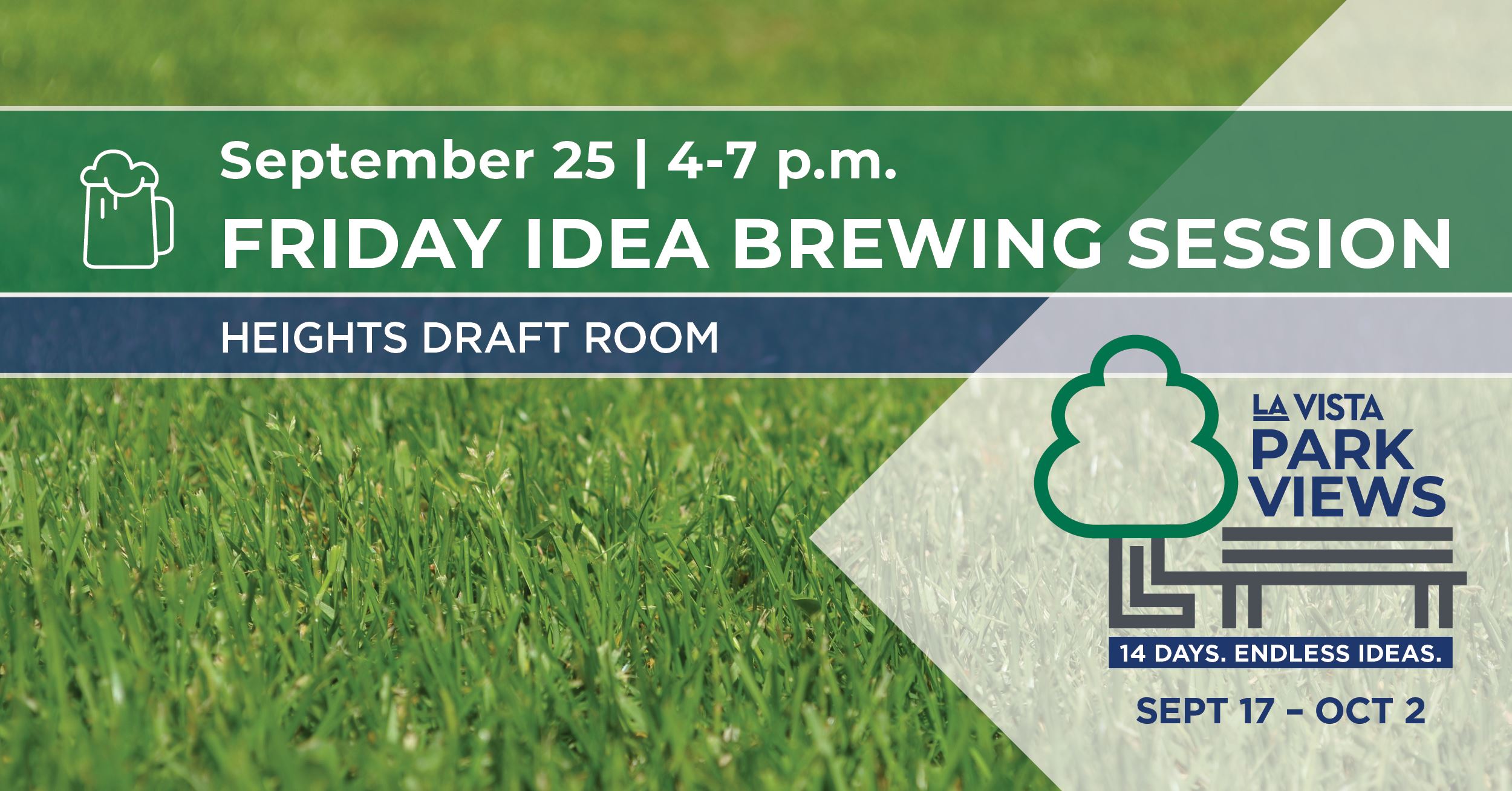 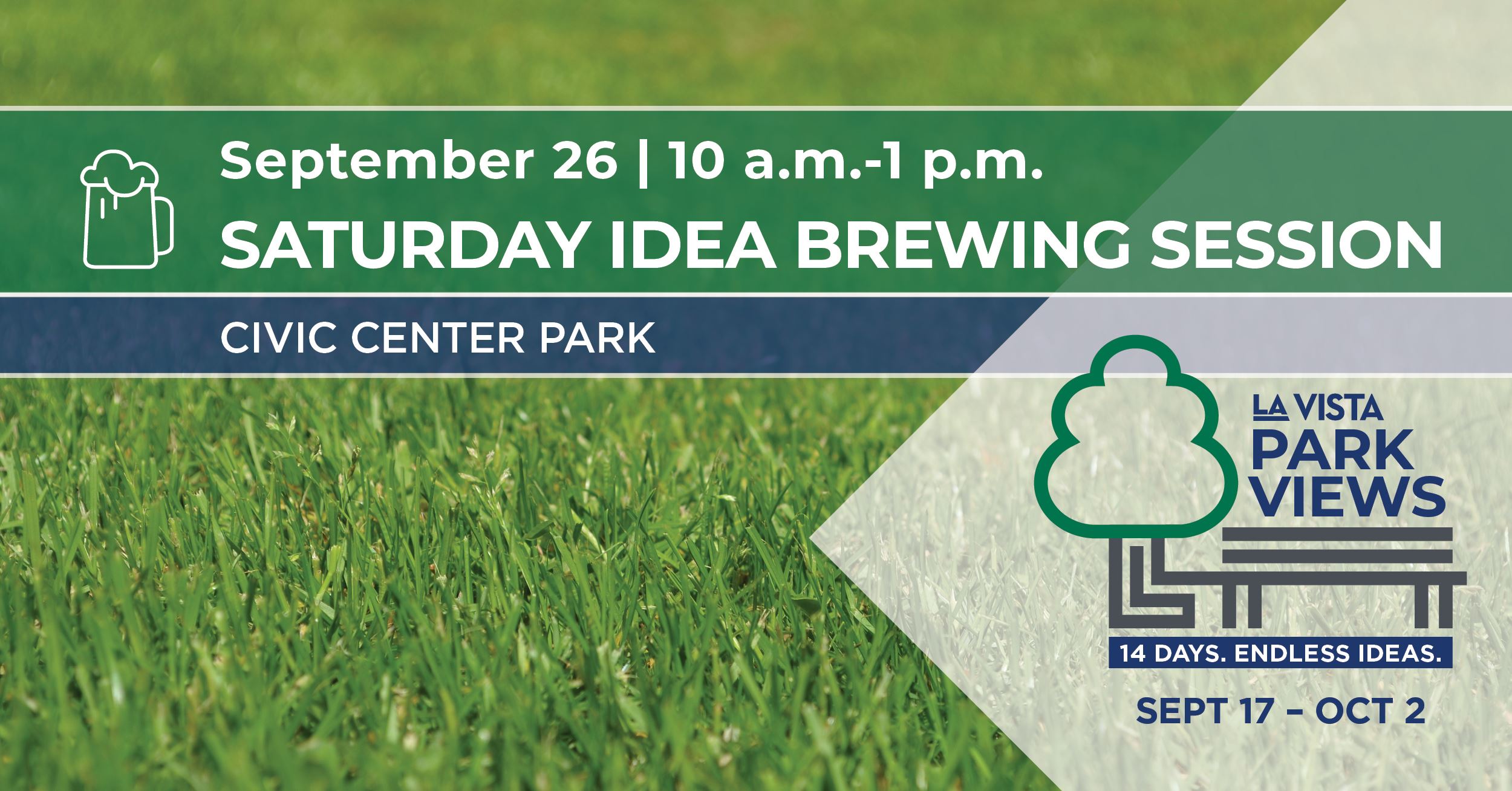 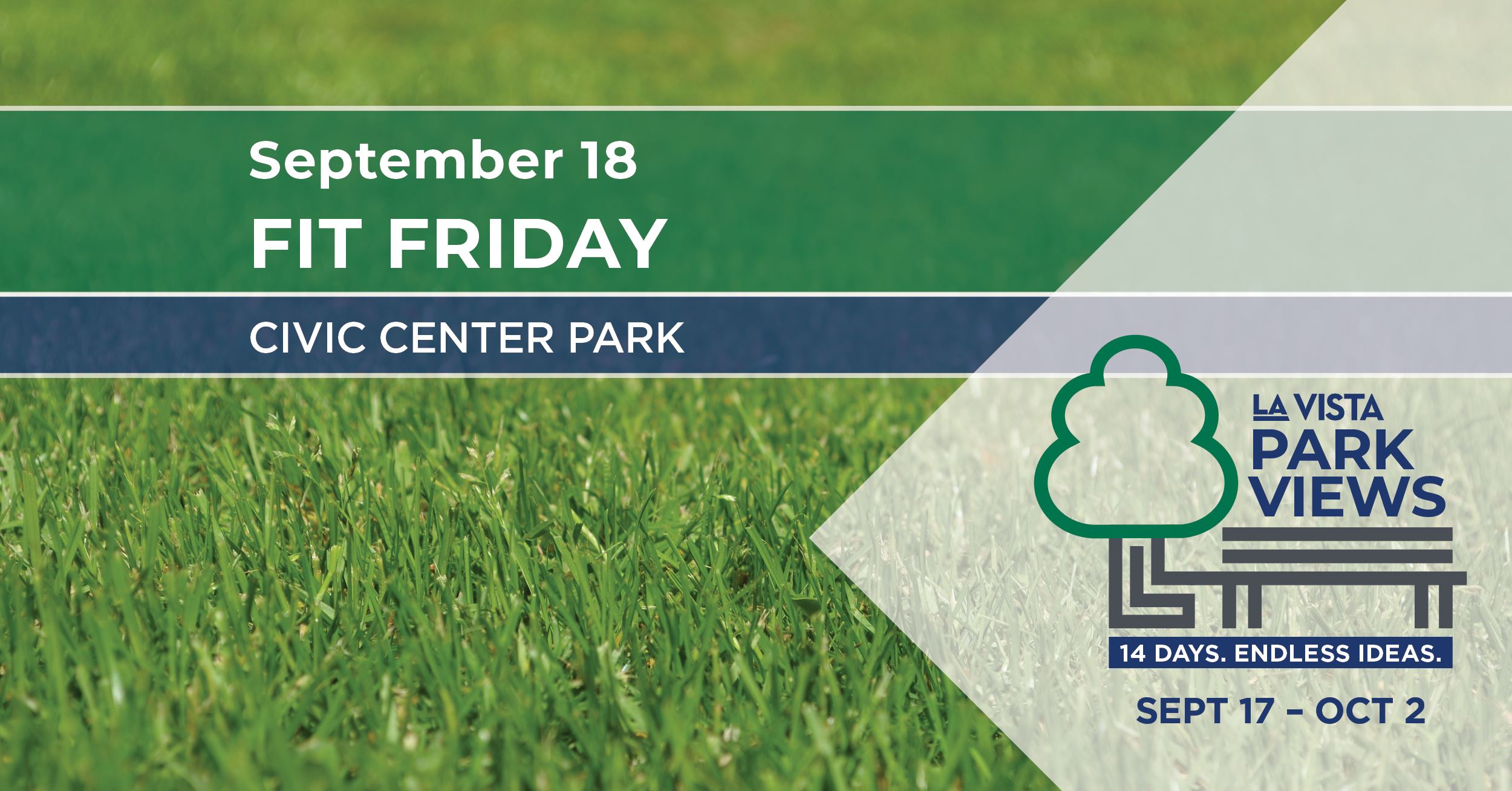 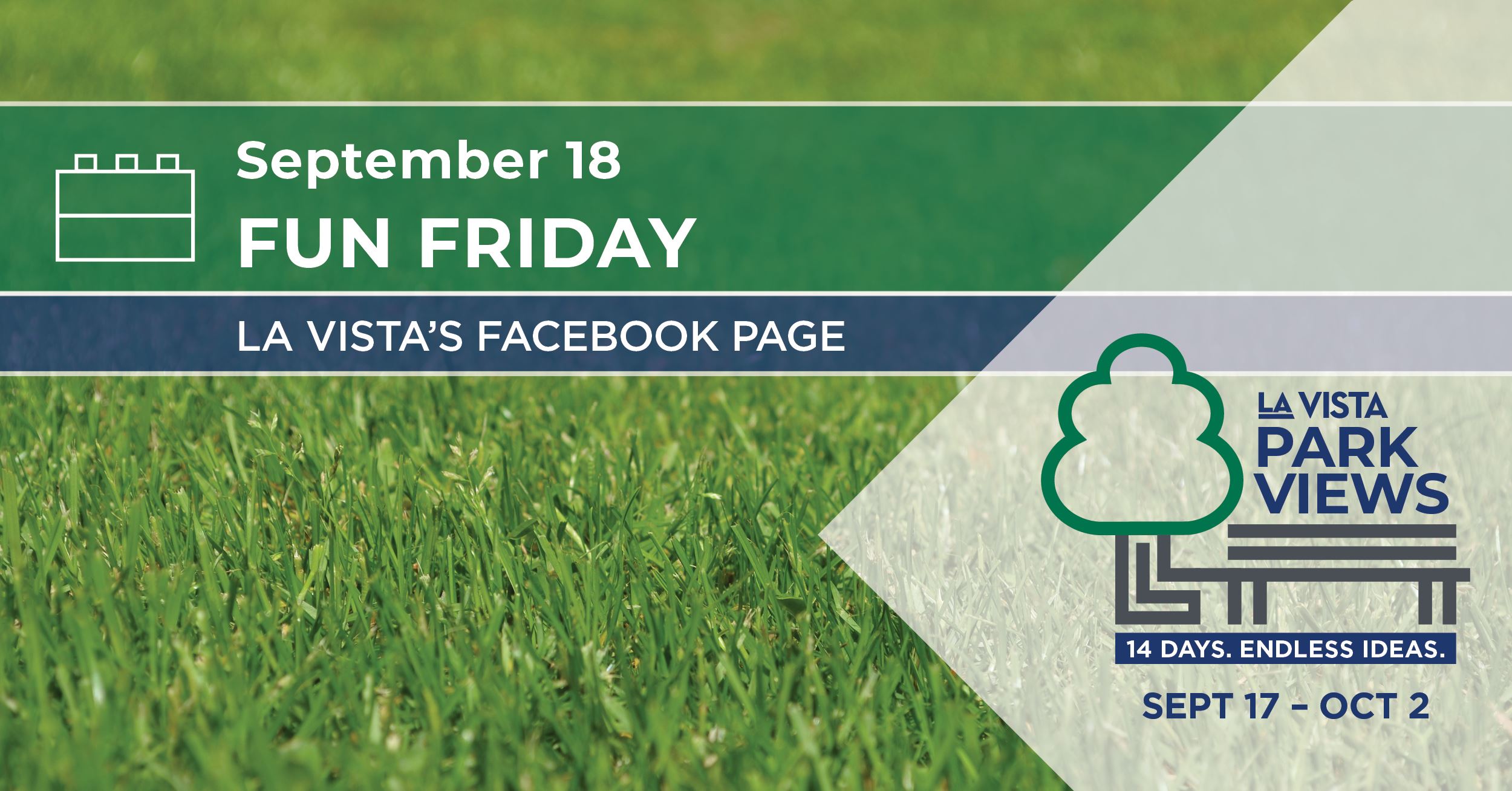 On September 17 Join Ms. Jodi from the Library for a special storytime from Civic Center Park as she reads stories about parks and building and talks about the engagement events. The storytime will be posted here when it's ready!

September 18 will be the first Fit Friday. Anyone walking the trails in Civic Center Park will be treated to special snacks and information about the upcoming events.

Also September 18, Mr. David from the Recreation Department will be joined by a special guest for an episode of Fun Friday and they’ll work on building their perfect park! Fun Friday Perfect Parks will be posted here when it's ready! 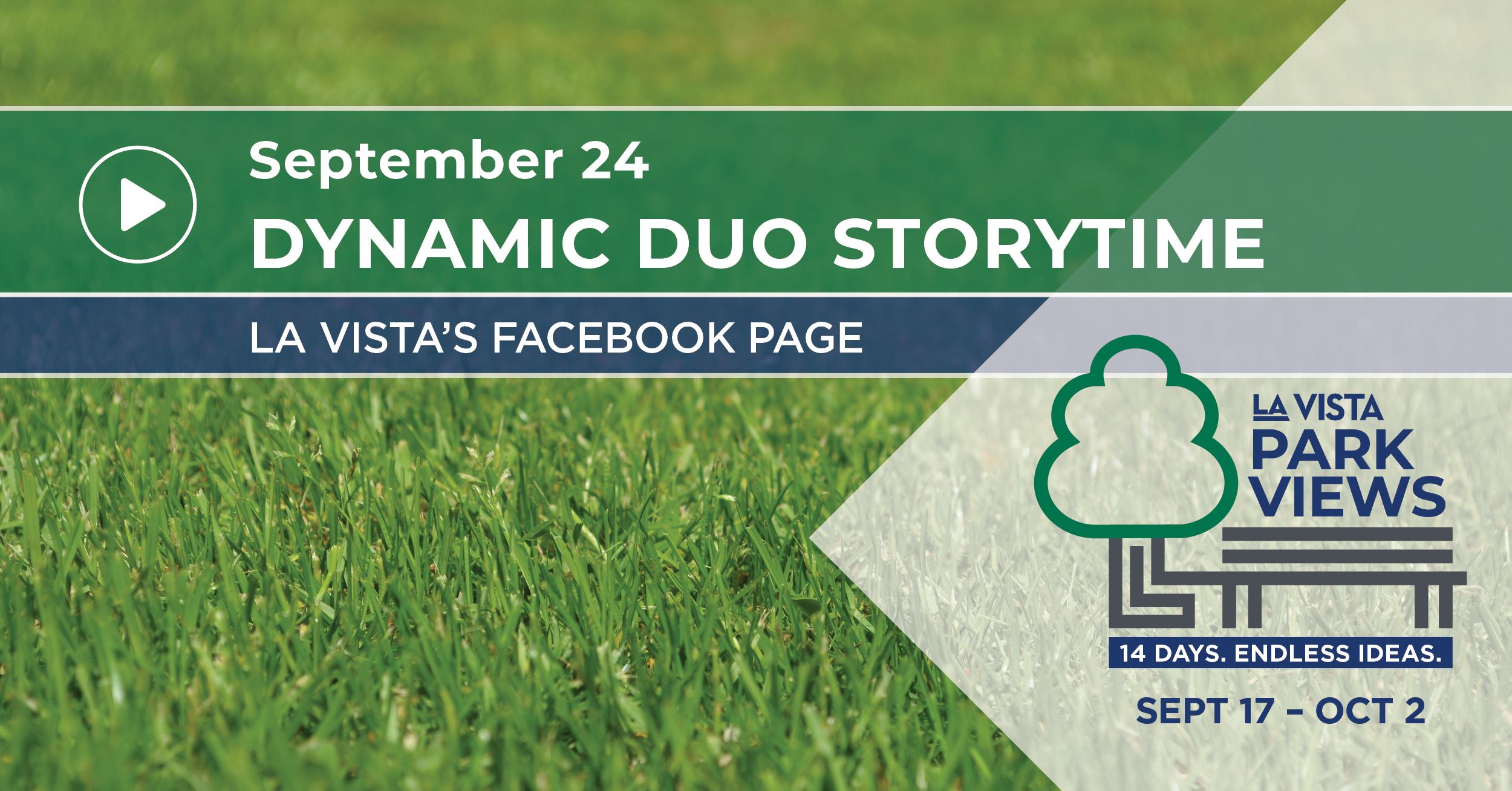 On September 24 our Dynamic Duo Storytime will be back as Ms. Jodi and Mr. David together read a special story about the importance of parks in our community. 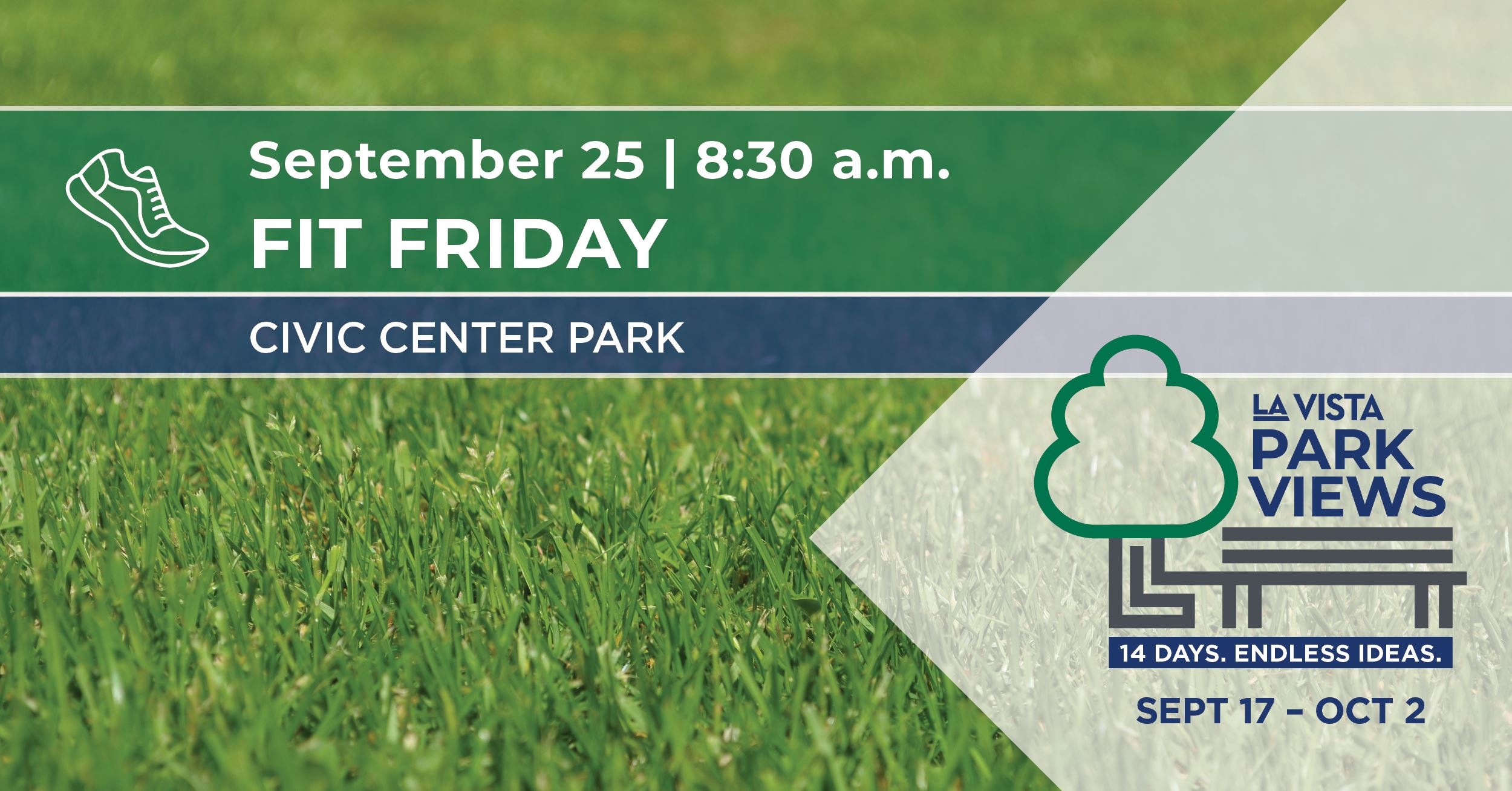 September 25 will be a Fit Friday as well and walkers will be treated to special snacks as well as information about the planned parks and opportunity to take a survey. 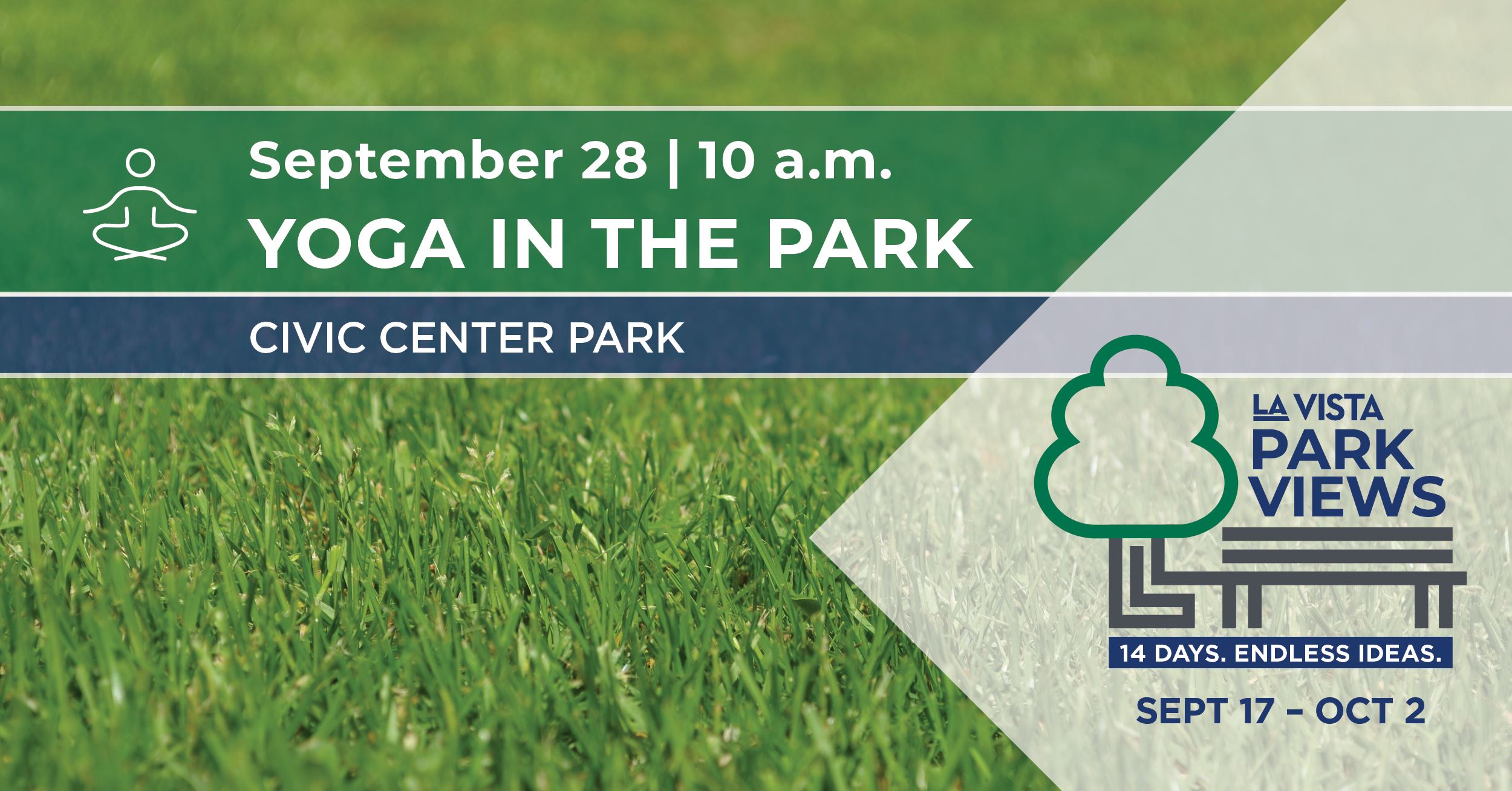 On September 28, at 10 a.m. experience the peace of the park as the City hosts a special Yoga in the Park program. Meet at Santa’s Workshop and you’ll be directed to the yoga area. 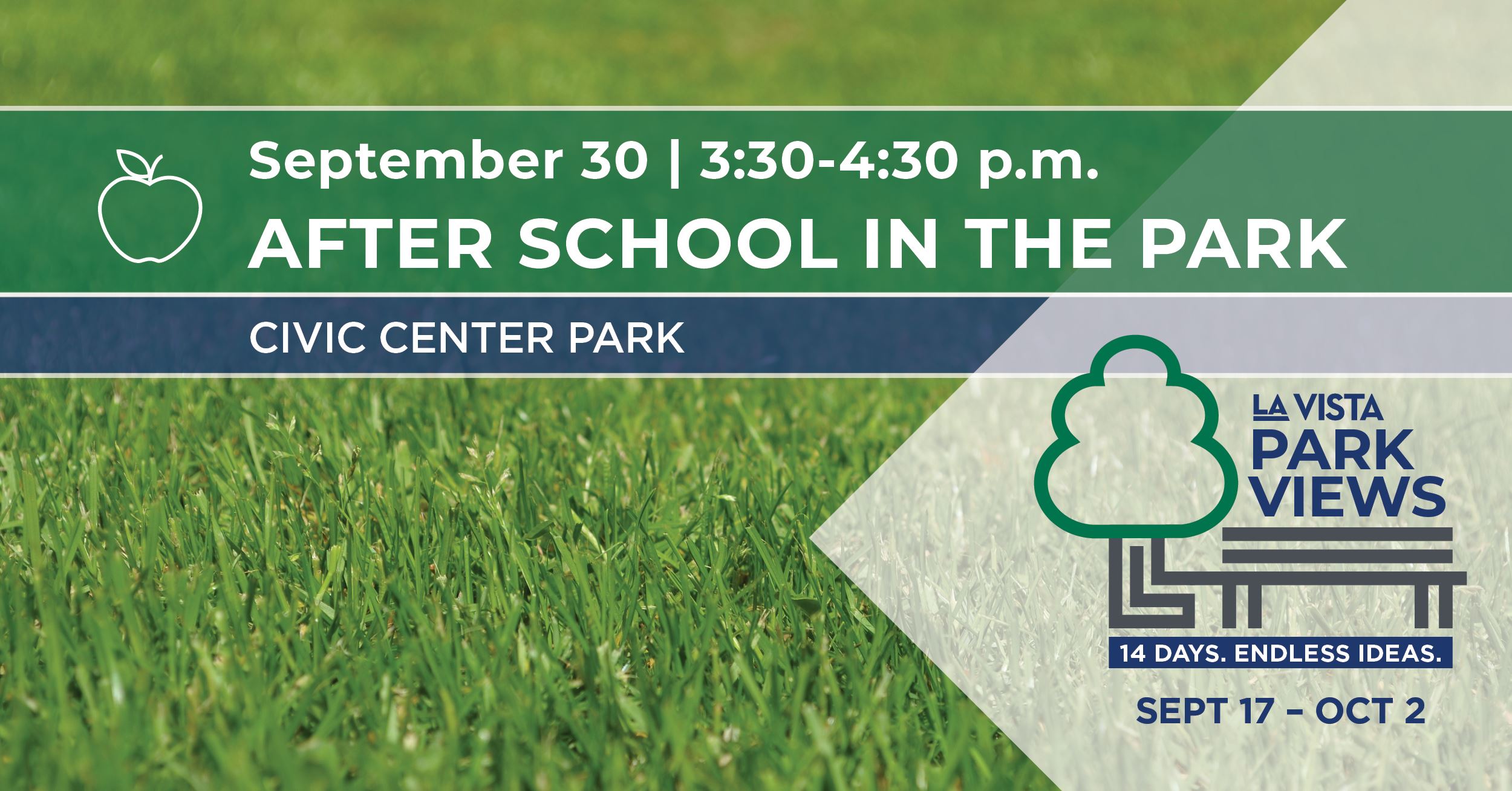 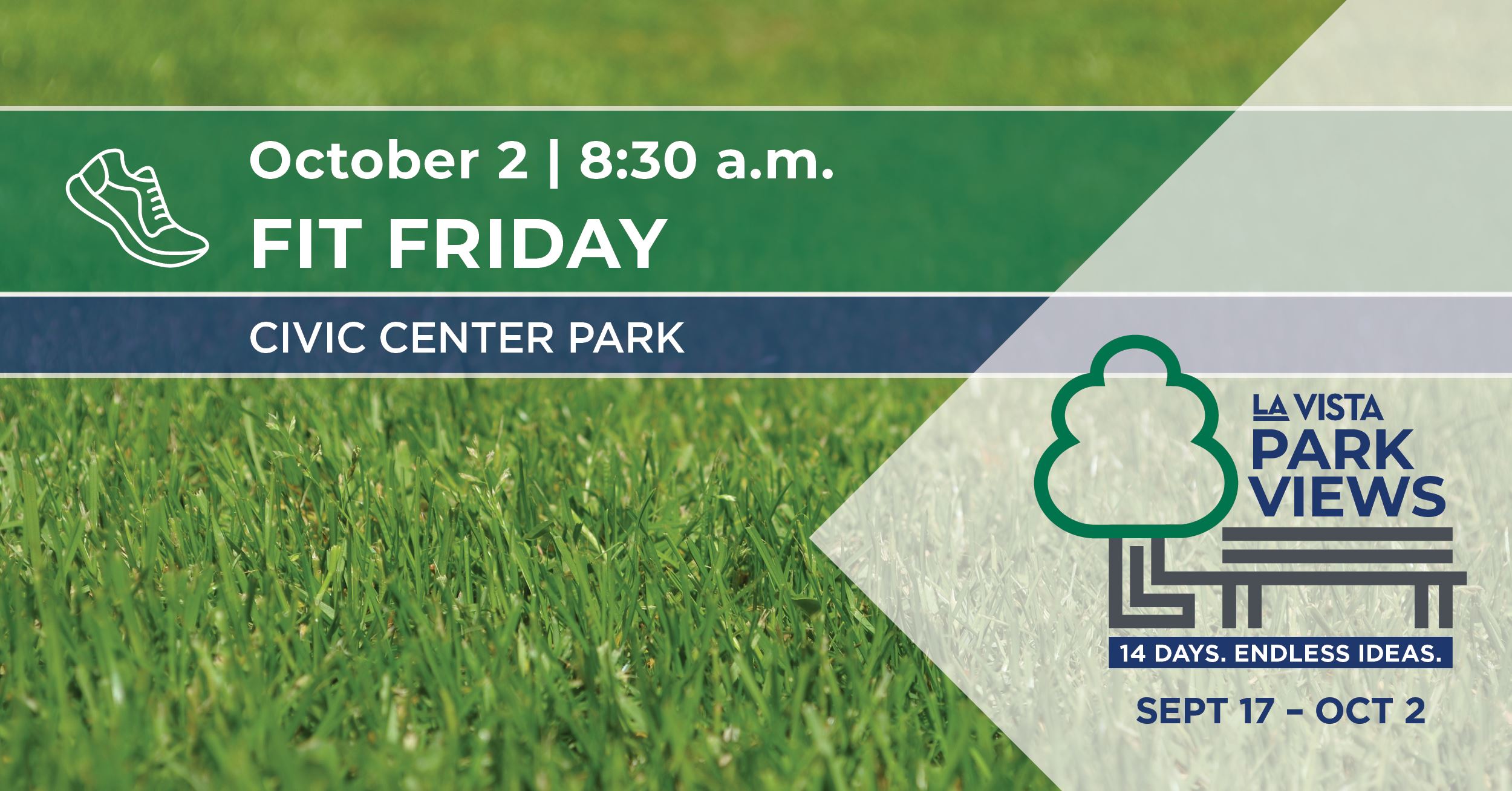 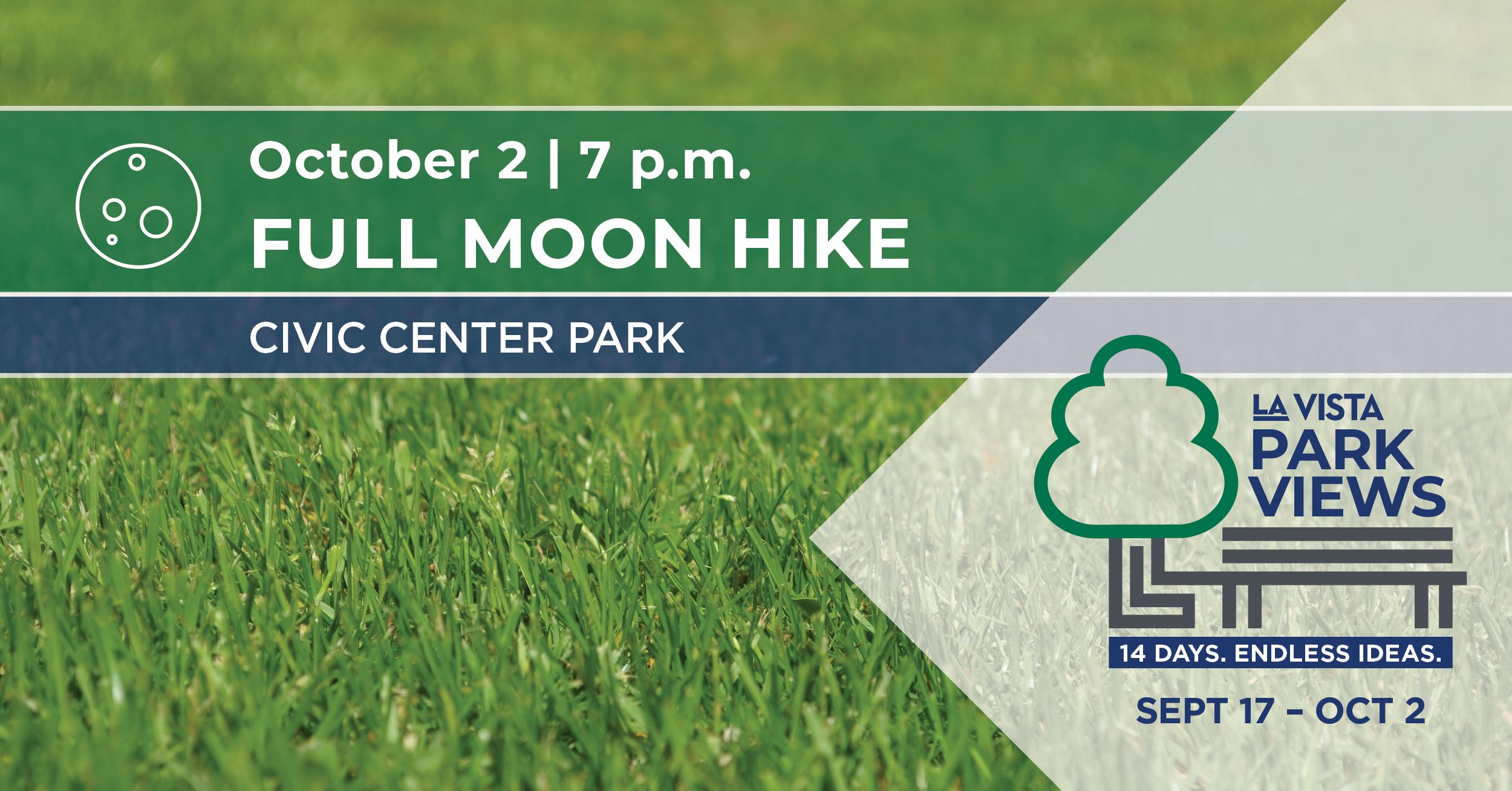 On September 30, join the Library in Civic Center Park for a special afterschool program with free books and snacks, as well as information about the park projects.

October 2 will be the last Fit Friday for walkers on the trails in the park.

The grand finale of La Vista Park Views will be a Full Moon Hike on October 2, beginning at 7 p.m. Walkers will hike on the trails from Santa’s Workshop to the tennis courts in Central Park and back again. The City will provide glow items for the journey!