Meet the Director of Administrative Services

Kevin L. Pokorny was named the Director of Administrative Services in June 2014. His responsibilities include overseeing and 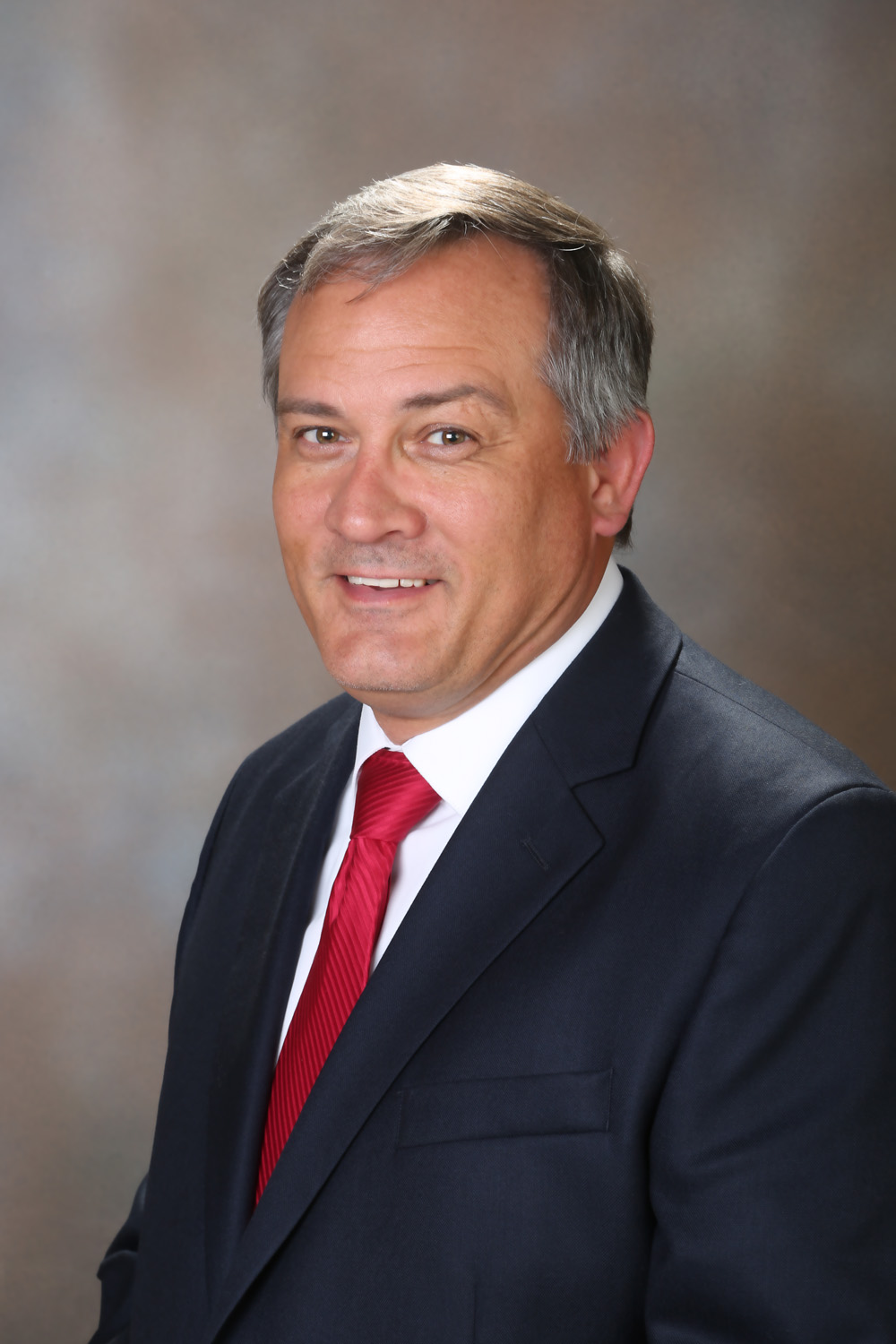 supervising the City Clerk’s office and internal services such as Human Resources, Finance, Insurance/Risk Management and Information Technology. Pokorny transferred from the Police Department to fill this role.

Pokorny was promoted to the rank of Captain in October 2002. Pokorny has 30 years in Law Enforcement. He joined the La Vista Police Department in 1989. He obtained an associate degree from Lincoln School of Commerce, a bachelor degree from University of Nebraska Omaha and a master’s degree from Bellevue University.

He graduated from the Nebraska Law Enforcement Training Academy in 1984 and worked as a police officer for the Columbus (NE) Police Department from 1984-1988. Pokorny is graduate of the FBI National Academy (216) and the Northwestern University School of Police Supervision.

Pokorny was appointed to the Tri-County Urban Area Security Initiative Working Group, a group governing Homeland Security grant funding for Washington, Douglas and Sarpy counties. He serves on the Board of Directors for the Police Federal Credit Union Omaha. He also volunteers his time to his church and has coached soccer, softball, basketball and assisted scoring at high school trap shooting competitions.